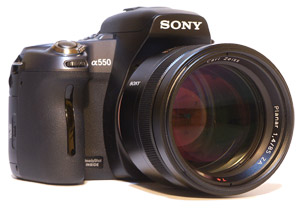 Cuprum Ltd is a family business established in 1995, selling and repairing and networking computers for a large part of Mid Wales. Mike who runs the business has been taking photographs for the last 30 years and went from a Minolta camera to the first Sony DSLR and has stayed with Sony since.

First post and birds without a long focus lens.

Welcome to the HAAL blog.

I’m expecting this will be a irregularly spaced blog, with entries when I feel I have anything useful to say or contribute, I’m hoping most of the entries will be informative especially to Sony/Minolta photographers.

For this first entry I was going to write a bit about an alternative (and cheaper) way of of photographing small birds.   Think bird (or most wildlife) photography and most people immediately think of long and often expensive lenses,  generally because most wild creatures don’t much like getting too close to a human especially one poking a camera at them.

I recently tried out an alternative way of doing things, the camera mounts onto a rotator which tilts and rotates the camera remotely (about 30foot away in my case), a small battery powered hdmi screen is connected to the camera which shows exactly what the camera is seeing, and a remote release first focusses and then takes the pictures. The set-up shown was placed right next to some wild bird feeders where I would normally have photographed the birds from a shed/hide with a 400mm lens. the lens used was a minolta 50mm f2.8 macro. The first thing was to find out if the camera put off the birds at all. At first they were a bit jumpy when the camera moved even though it was almost silent but they soon got used to it. Similarly with the shutter noise, the first few times they jumped a bit but soon they were taking no notice. 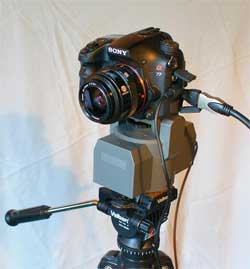 It was then a case of settling down to take photographs as the birds came and went, the only downside was if the camera settings needed changing I had to go out to the camera. I realise that with a fully tethered camera I could have had more control and used a laptop but there are few sony tethered cameras and none that show what you are taking as you take it in real time.

The battery powered screen  showed a live view of the viewfinder plus the aperture and shutter speed, on the a77 I could have probably had more on screen information if I’d wanted it.  I also set the camera to show the picture just taken for around 5 seconds so I could check focus etc.  (normally off on my camera) 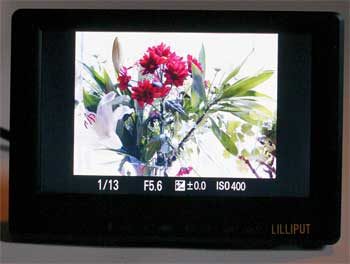 The advantages over a long lens were a more intimate view of the birds, slightly better depth of field, although not as much as expected, the disadvantages were a narrow field of view – hard to see what was coming and couldn’t move to cover a different area as fast.

The main reason for getting the equipment was for future use photographing shy mammals such as Badgers where a person waving a lens around just isn’t an option but I think it may also be handy for close ups of birds of prey etc. and also swallows   with young in the summer where I don’t want to disturb the birds. 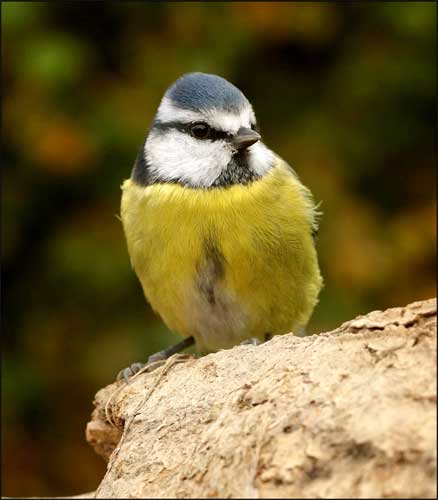 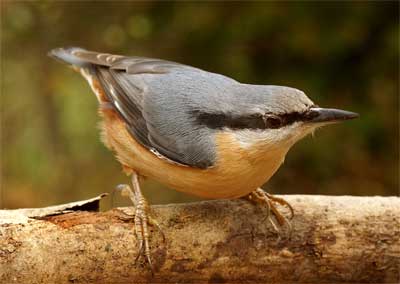 The rotator was a Hague camera rotator UK bought and the monitor was a lilliput 7″ HDMI bought through Amazon UK.